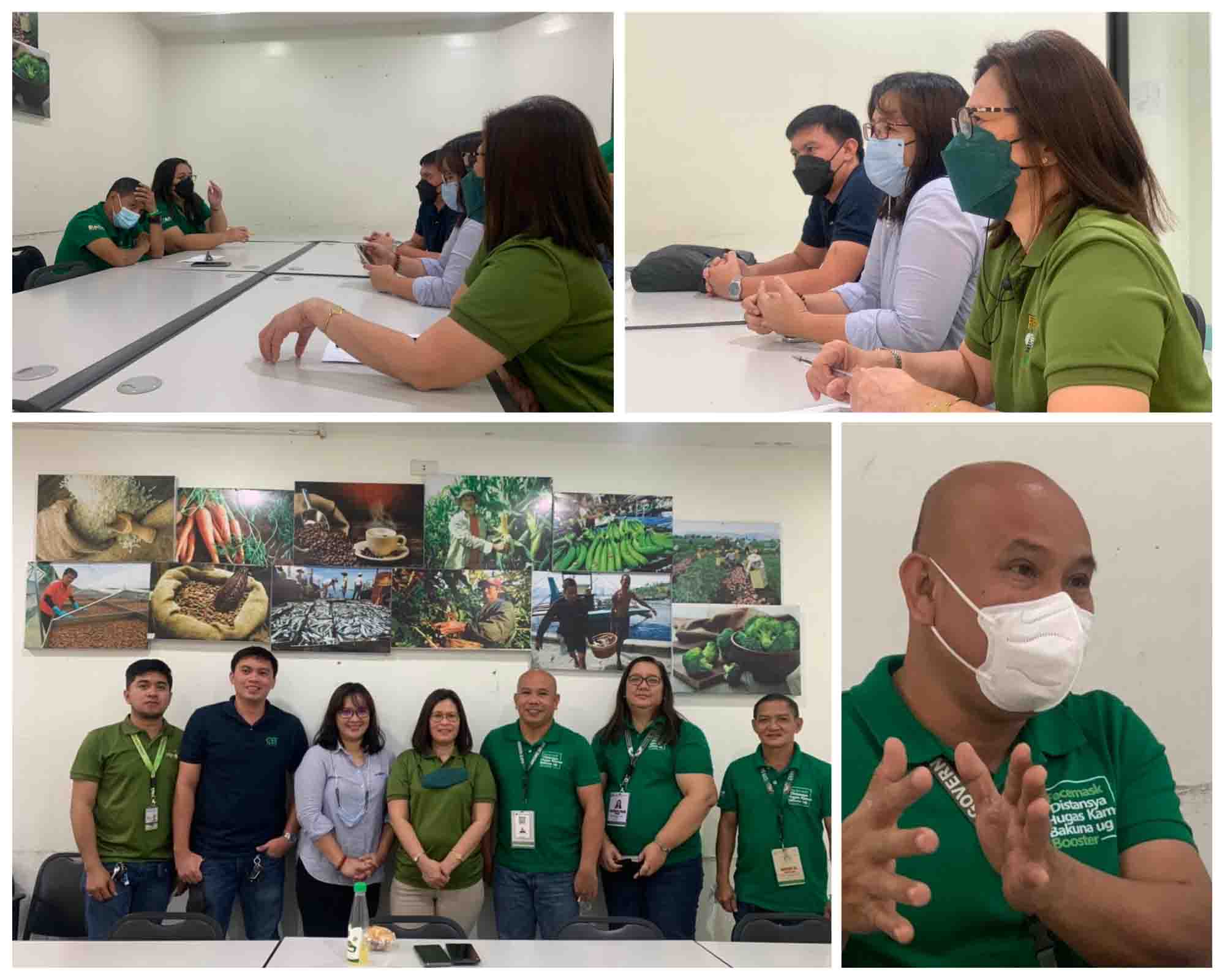 For the CAO to have a clearer picture of the proposed project, FPA and CRAN discussed the highlights from the previous meeting conducted last July 15, 2022.

Some of the points discussed in the previous meeting include:

The team also discussed their initial plans for the implementation of the EPC retrieval projects, to wit:

CAO will introduce the project during their Solid Waste Management Board (SWMB) meeting for their approval. The group, including the FPA and CRAN, will also be conducting a seminar-workshop for the agricultural technicians in September as part of plans to implement the EPC retrieval project. ### 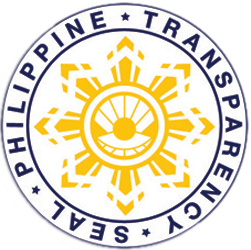 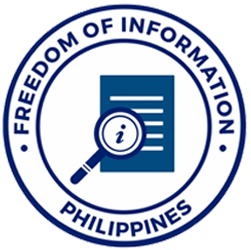 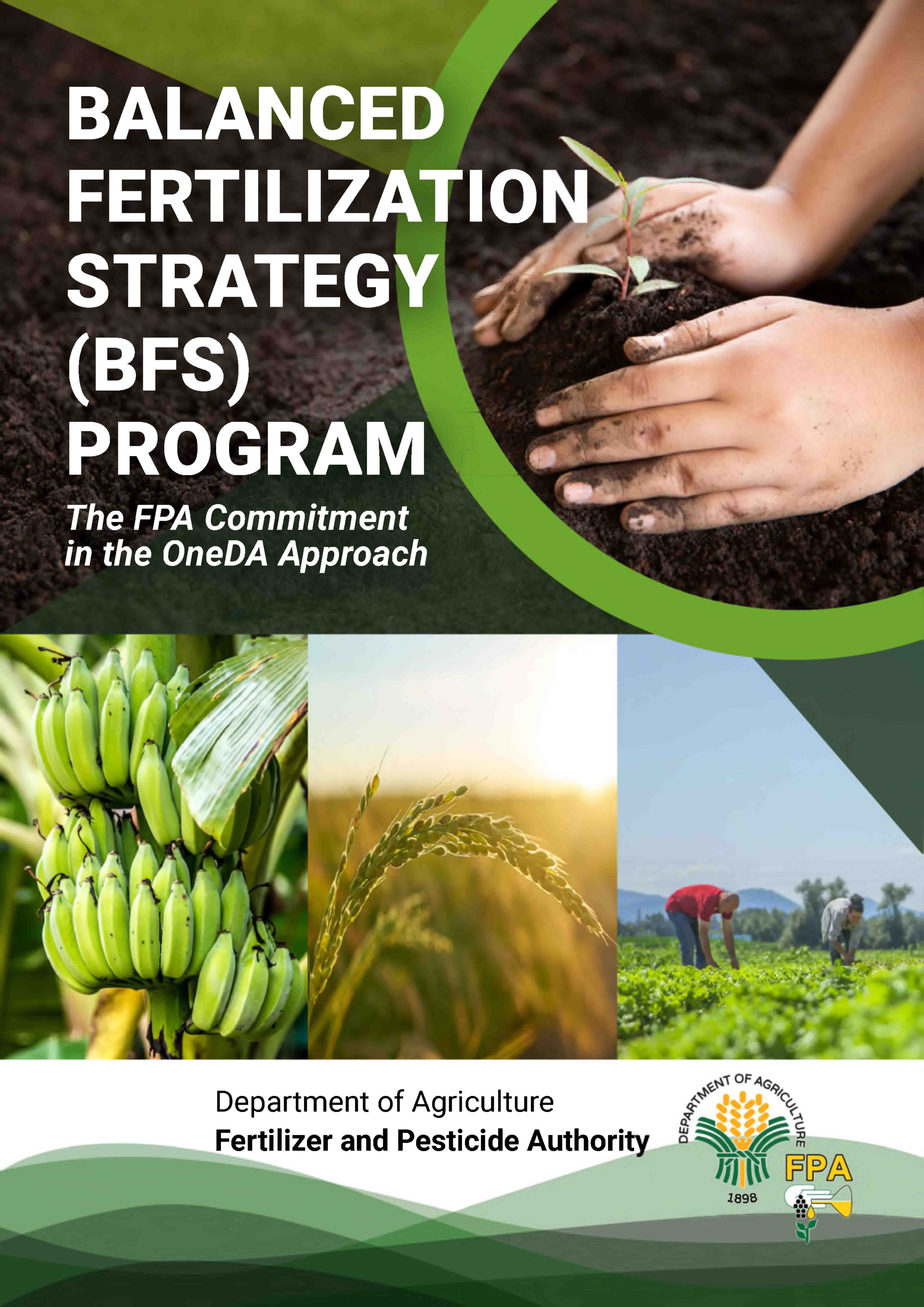 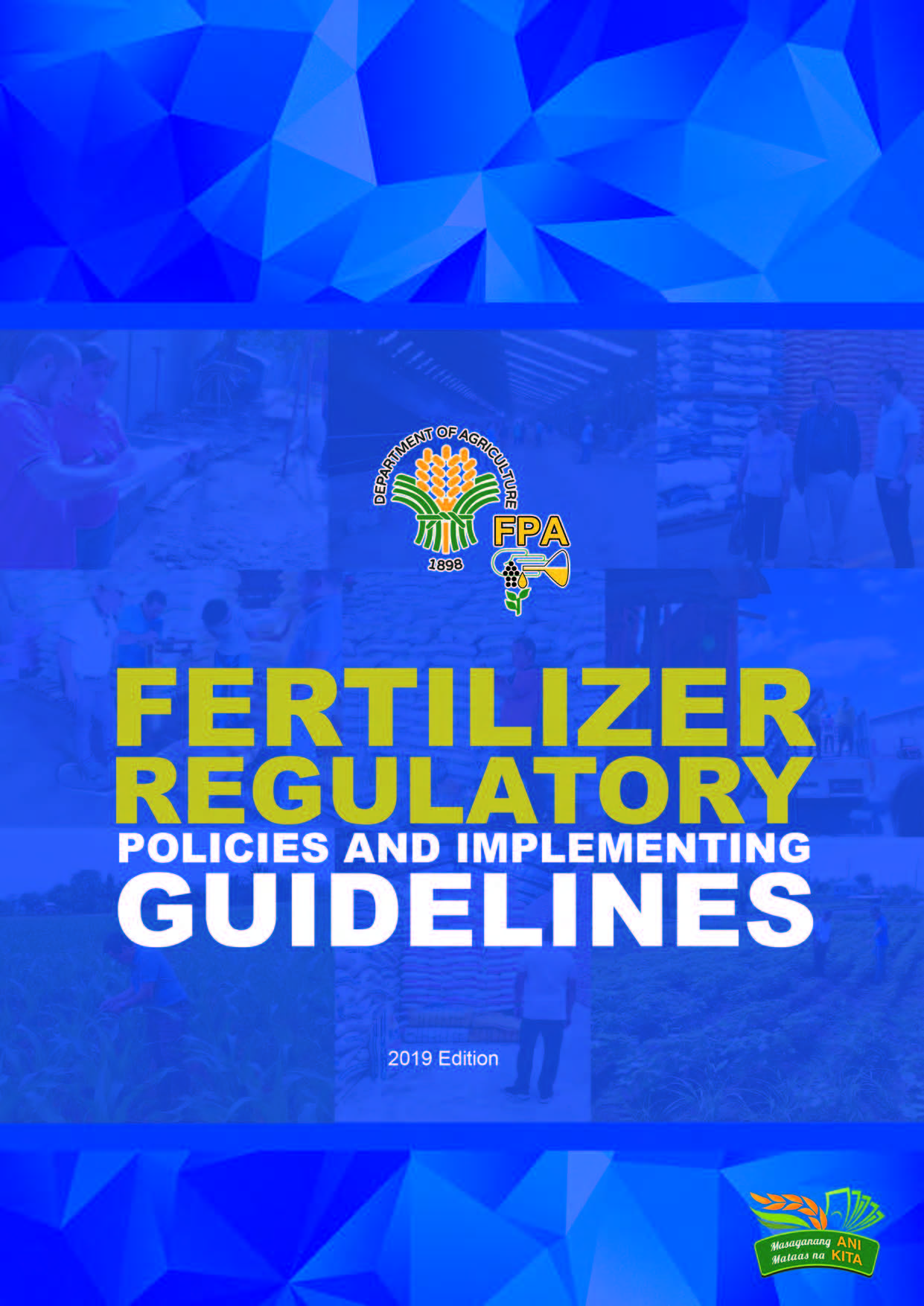 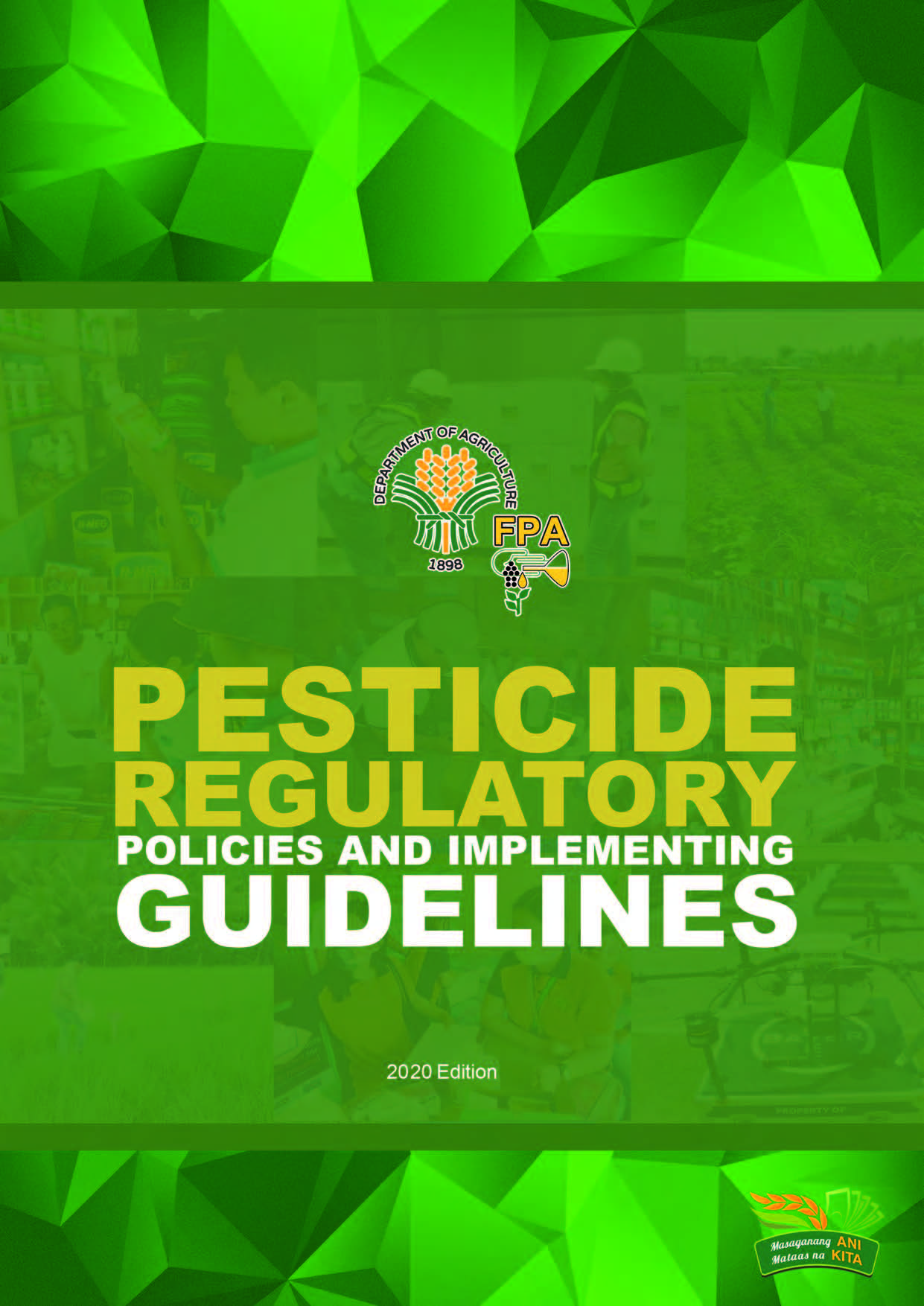 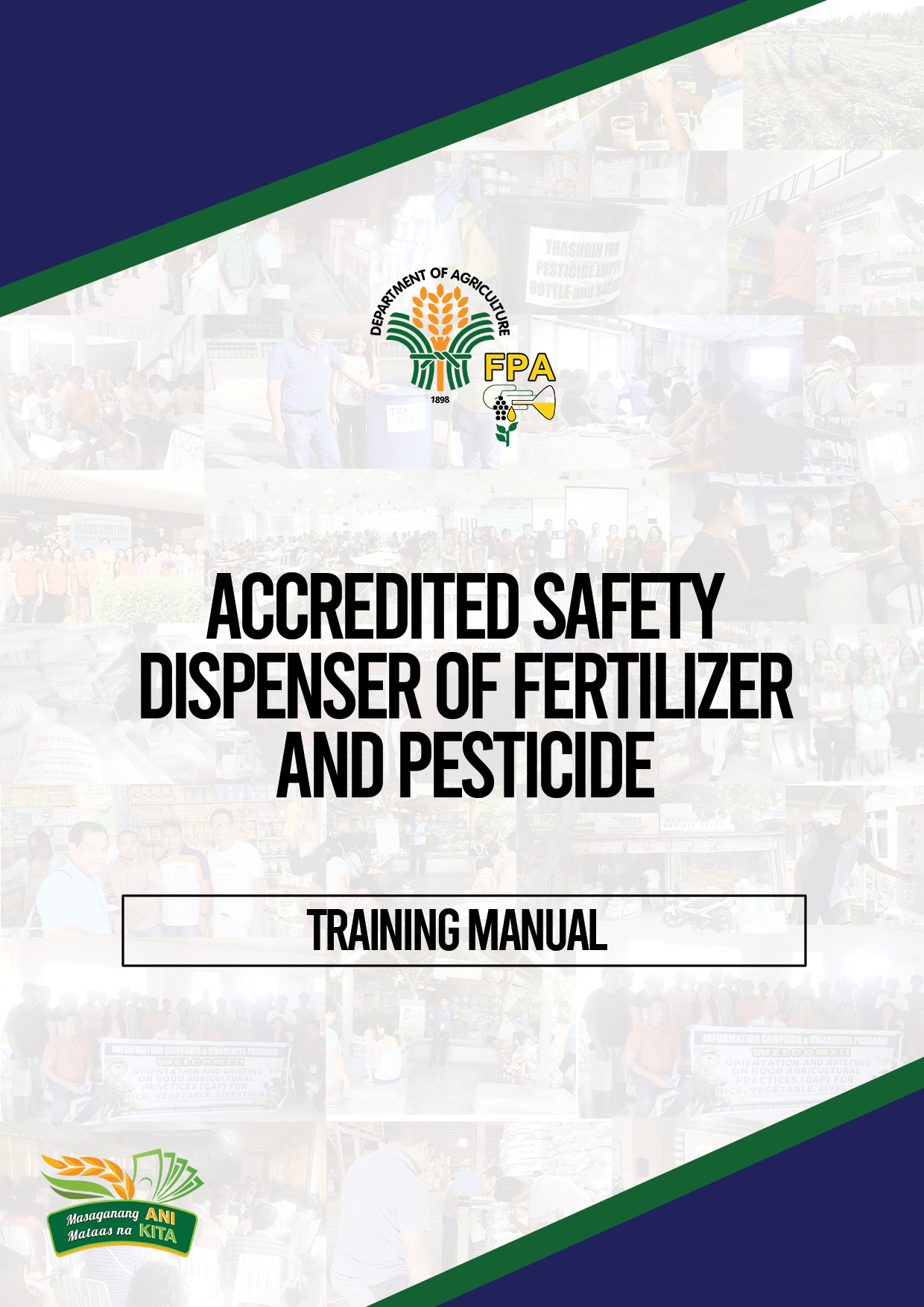 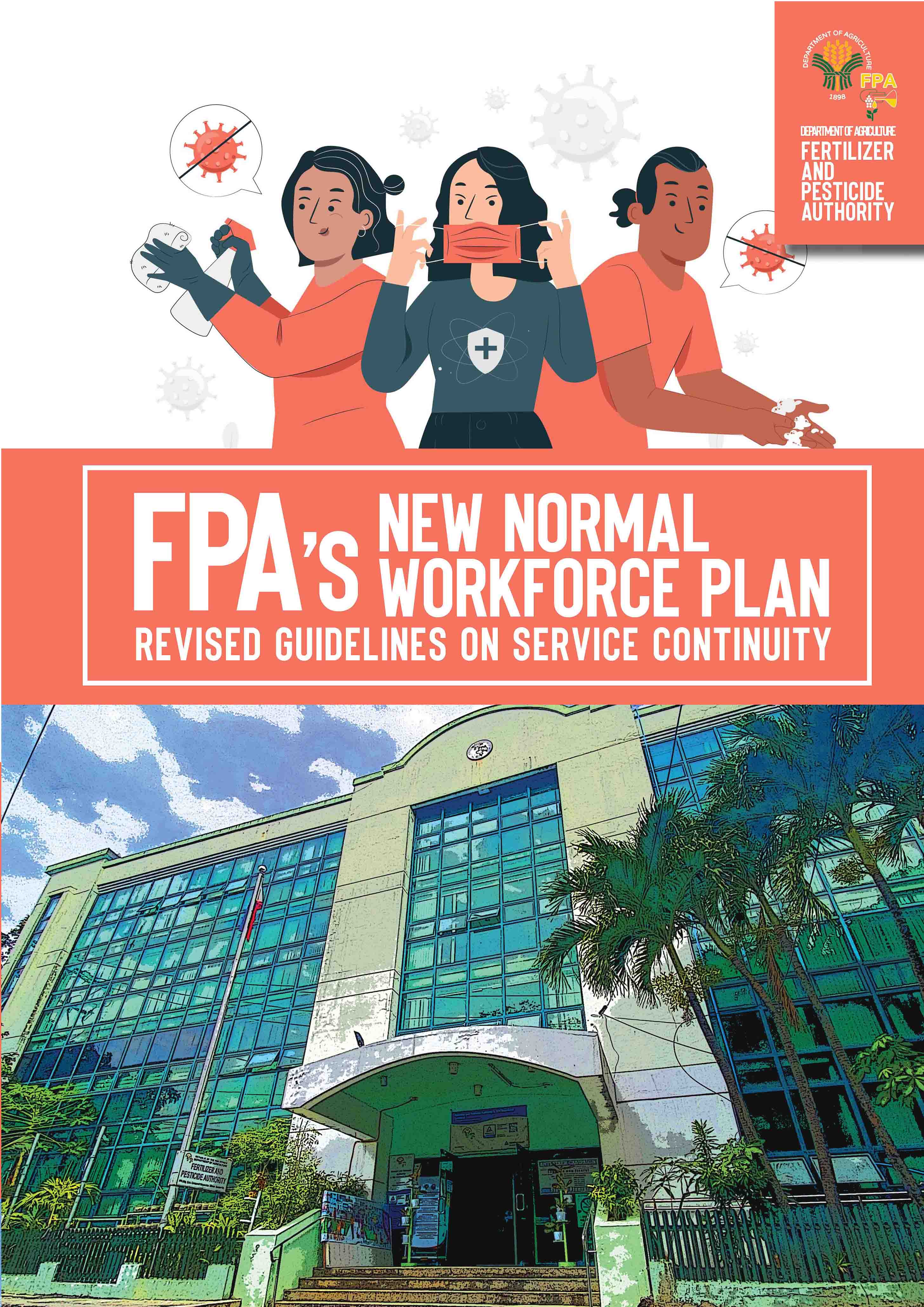 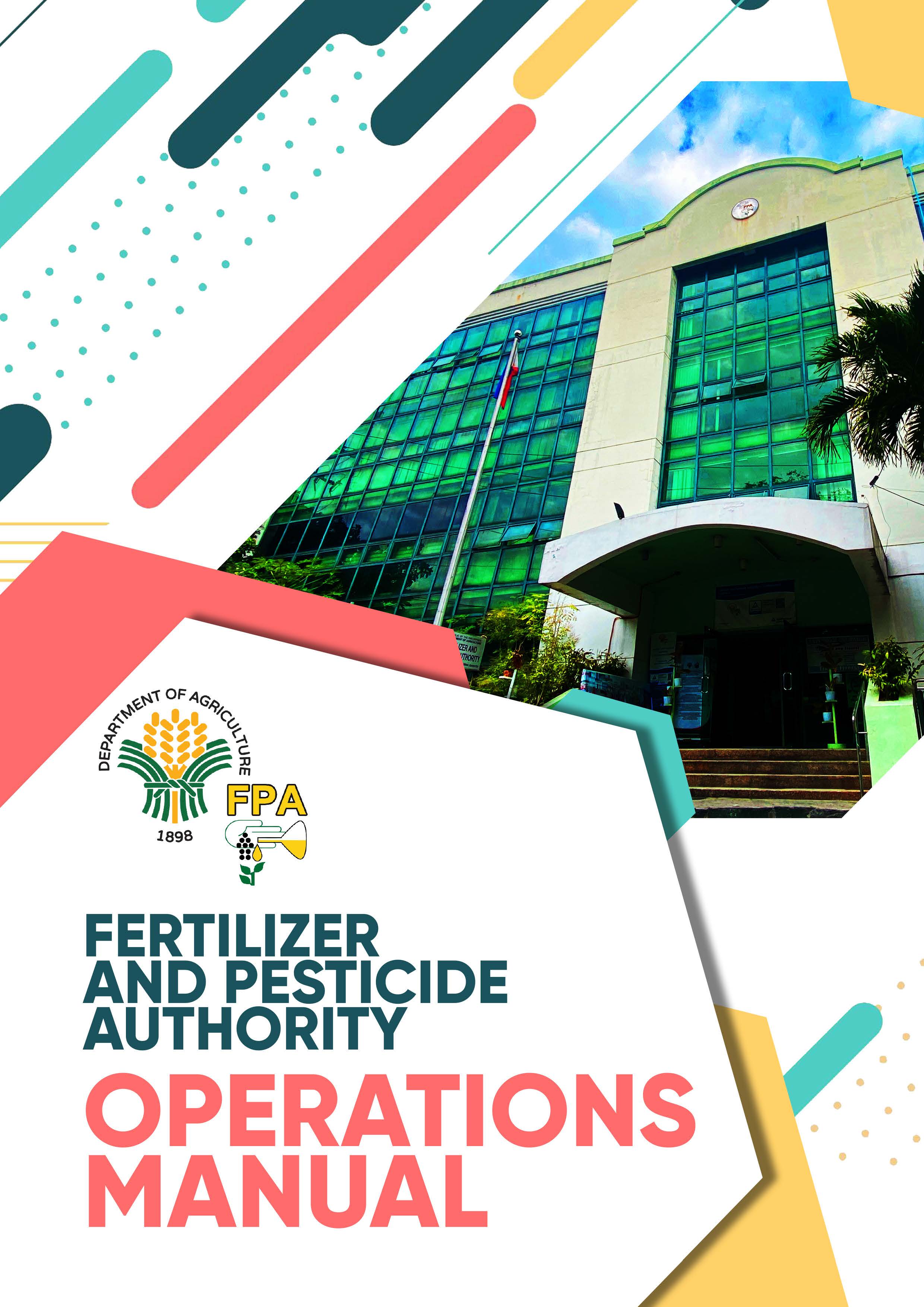 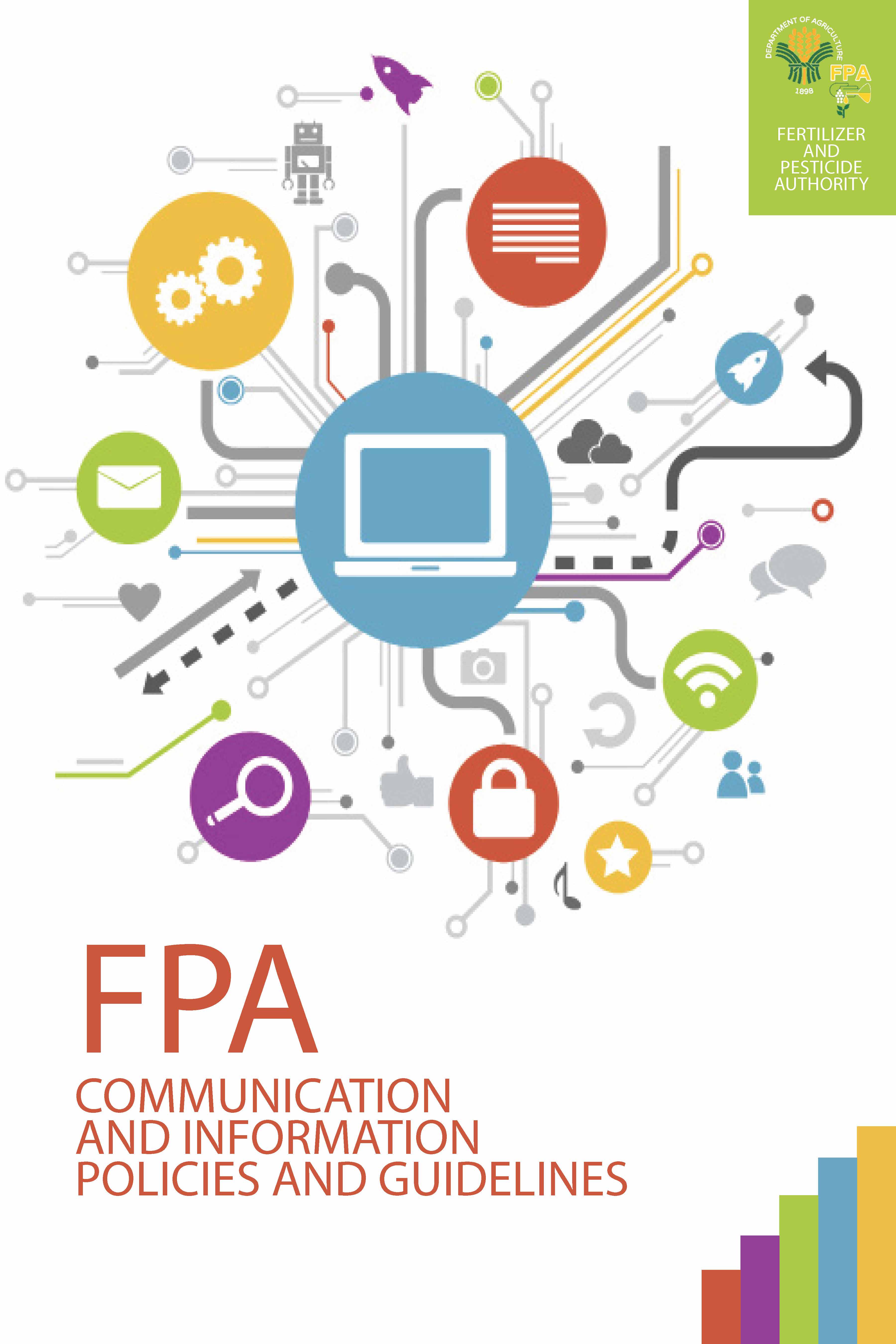 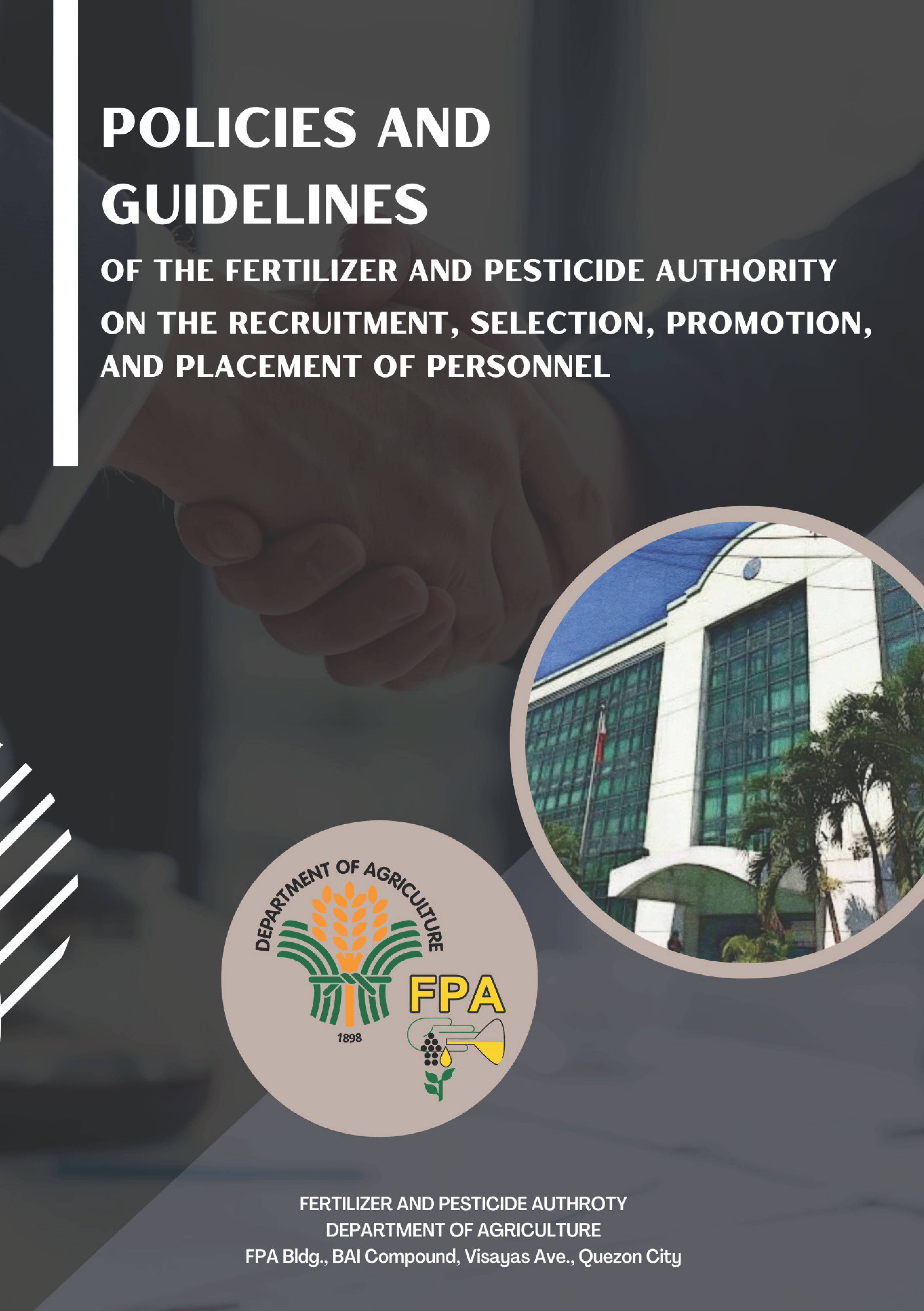 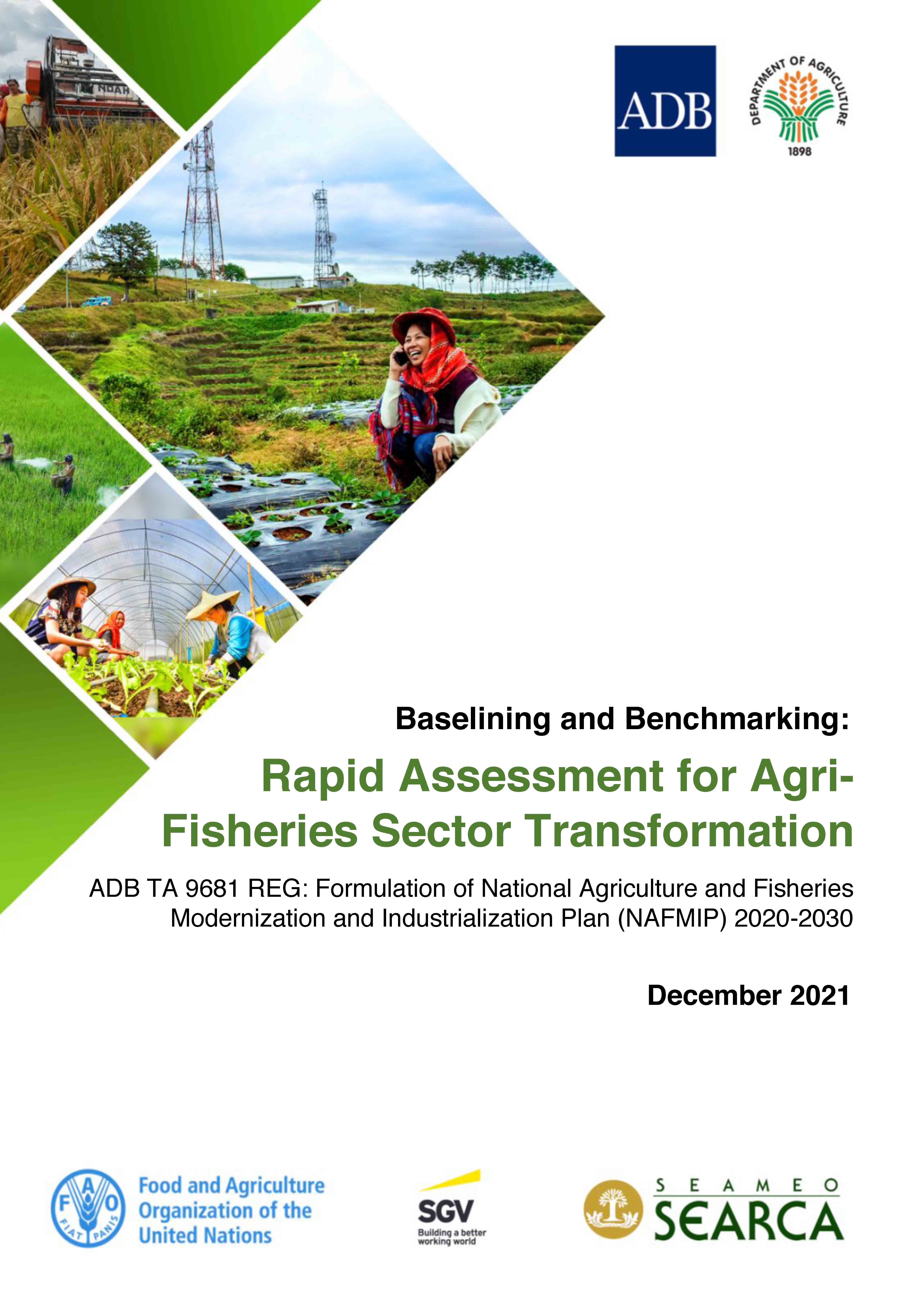